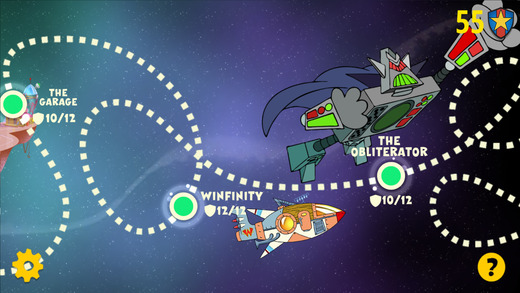 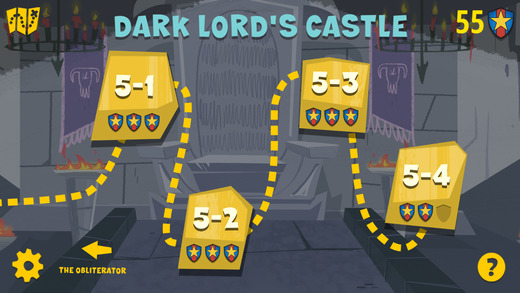 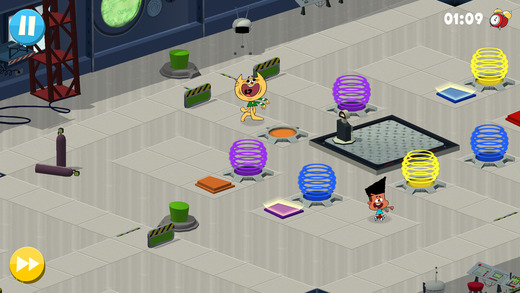 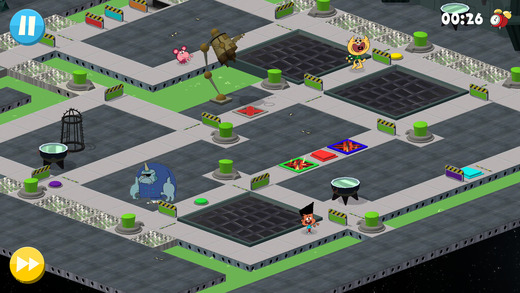 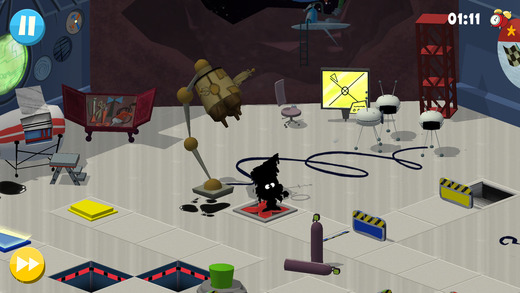 This is a free companion app for the TV series Winston Steinburger & Sir Dudley Ding Dong. I was hired as a contract Unity developer to create the game from scratch as the sole programmer. I was given the design documents, art, and sound, and created the game using them. Level Designer David Crisp designed the levels and created them in Unity.

The gameplay involves maze-like levels which the character(s) must traverse. The characters move automatically, so timing and influencing the character's path are the key controls the player has. The player indirectly controls movement by tapping on switches, moving bridges, and avoiding traps. The game gets complicated enough to have 3 characters simultaneously wandering about the level, and the player must juggle between making each character reach the end, while ensuring the other characters do not "die" from traps.

This game features many levels, some being quite complex mazes. To make level design a smooth experience I created a custom level editor in Unity. The level designer was able to quickly place "tiles" on a grid and link their functionality together. For instance a gate might link to a switch, allowing that switch to toggle the gate being open or closed. It was a very cool editor tool to create, and great insight into Unity editor tools in general.

This was the first full game I created using Unity's new (at the time) UI system. There was a great effort in making the UI scale for phones and tablets, while maintaining a reasonable file size. Along with the UI, the characters in the game were 2D sprites, while the rest of the environments are actually 3D models.