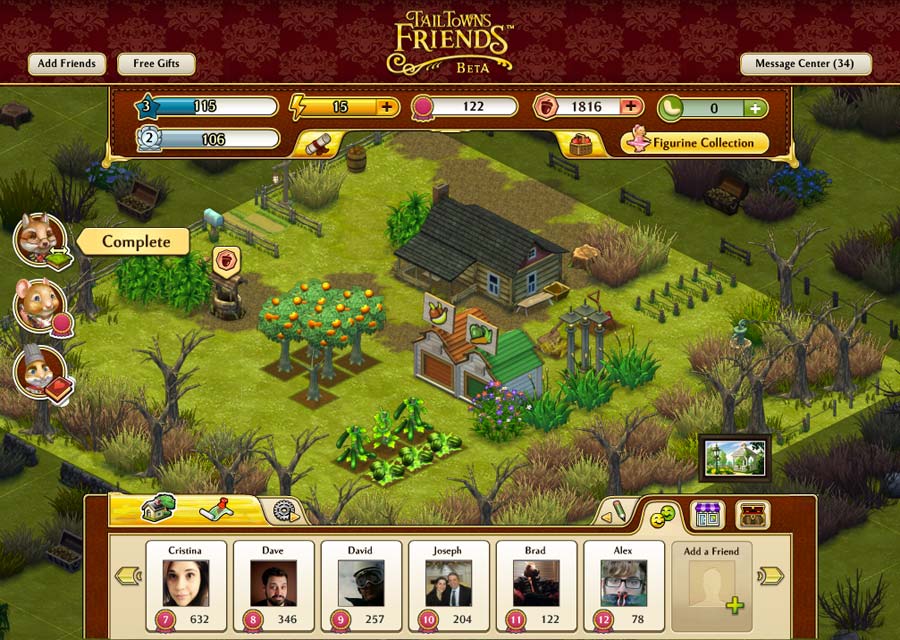 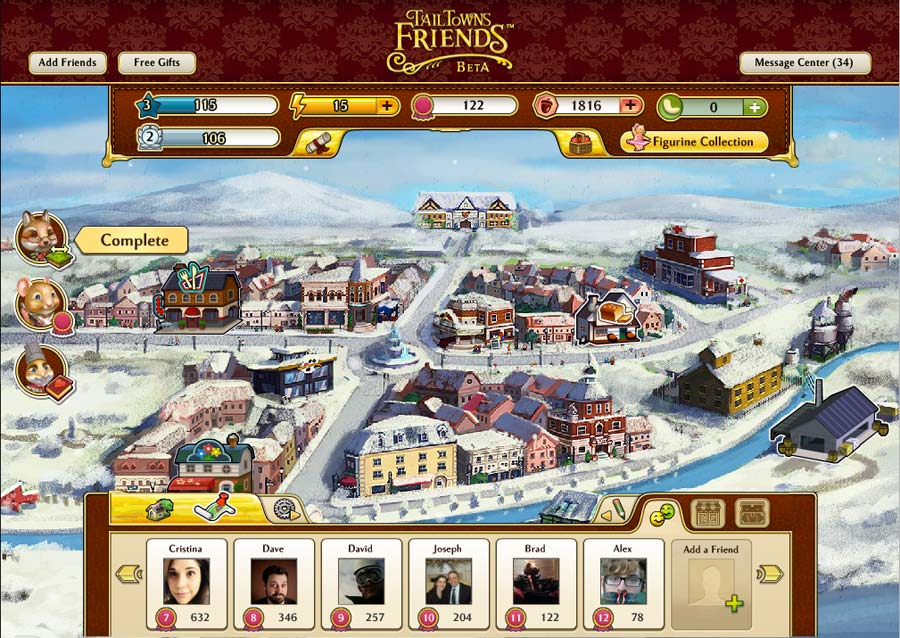 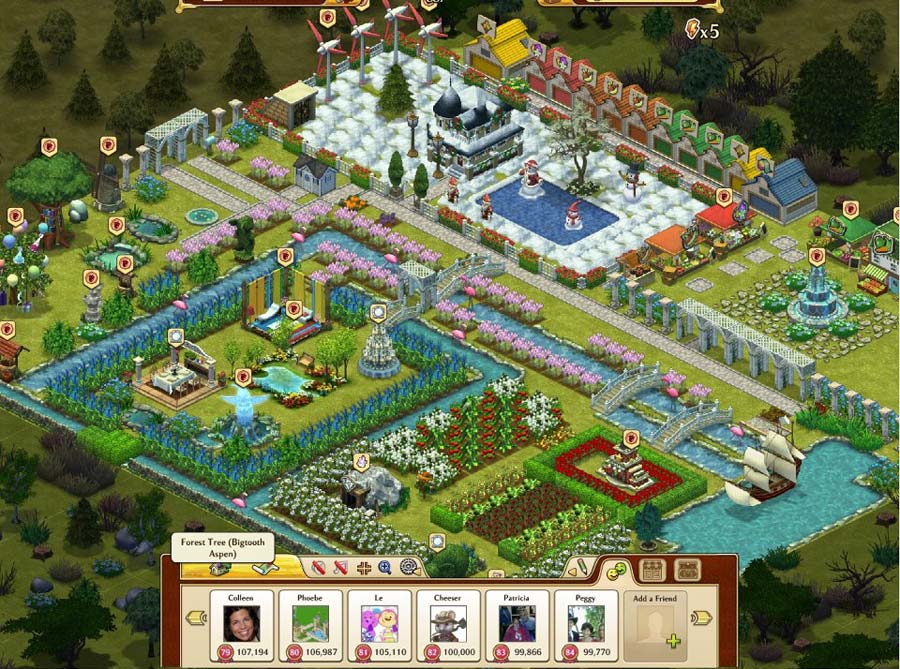 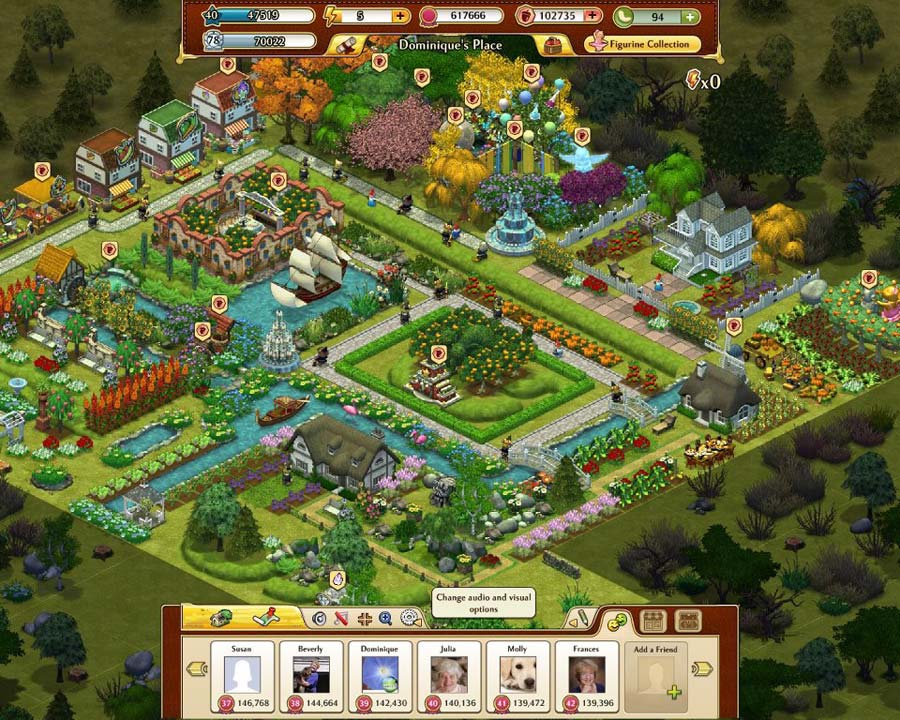 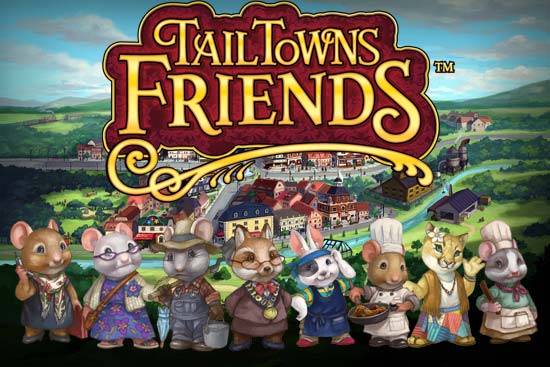 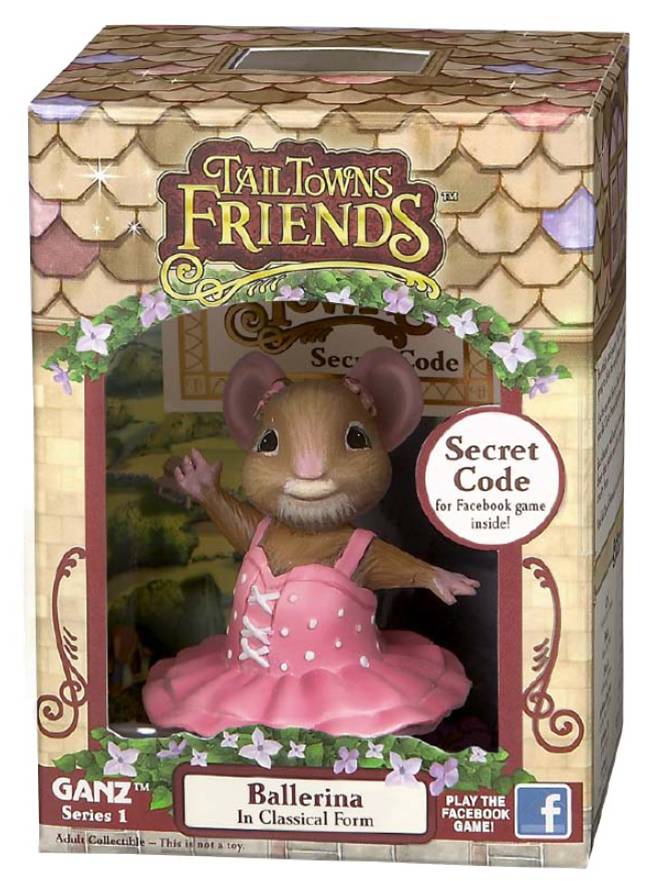 Ganz was the first game studio I worked for, and this was the first game I was paid to help develop. It was targeted towards a female audience assumed to be over the age of 25. Our objective was to push sales of Tail Towns figurines in retail stores by offering in-game incentives when you register a unique code associated with the figurine.

The game was created using Flash and was already partially created when I was hired. My first couple months I was asked to assist the programmers (Flash AS3) and worked exclusively fixing bugs. The project changed direction and I was moved to assist with designing a new direction using the existing technology and content.

This was the first Facebook game Ganz created and I was the only person in the studio with prior experience working on social games. I helped guide the game in a direction primarily focussed on player retention and acquisition. We were mandated to routinely play many successful social games to validate and inspire our direction in a market dominated by Zynga at the time.

While I focussed on game mechanics the rest of the creative team passionately dove deep into story and characters. The art team borrowed assets from the cancelled MMO (Tail Towns MMO) and rendered existing 3D models as 2D images. This gave our 2D Flash game a beautiful 3D look. It was truly amazing how top-notch all of the game's content was in the end.

A niche mechanic of the game was decorating/building your farm. While this mechanic existed in many dominant games at the time, it didn't always look that great. Hopefully from the screenshots above you can get an idea of how beautiful and customizeable a player's farm could be using the system we built.

As Technical Game Designer I frequently interacted with the programmers to ensure creative and development were on the page, and time/scope was manageable.

Tail Towns Friends is no longer available to play.