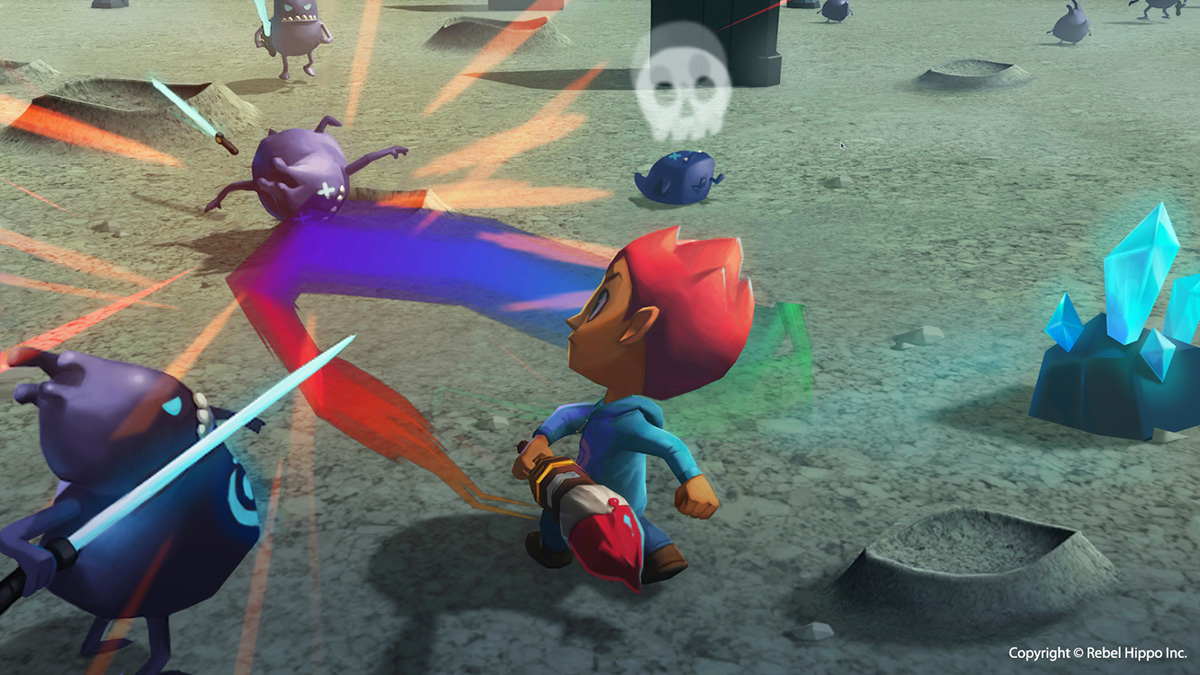 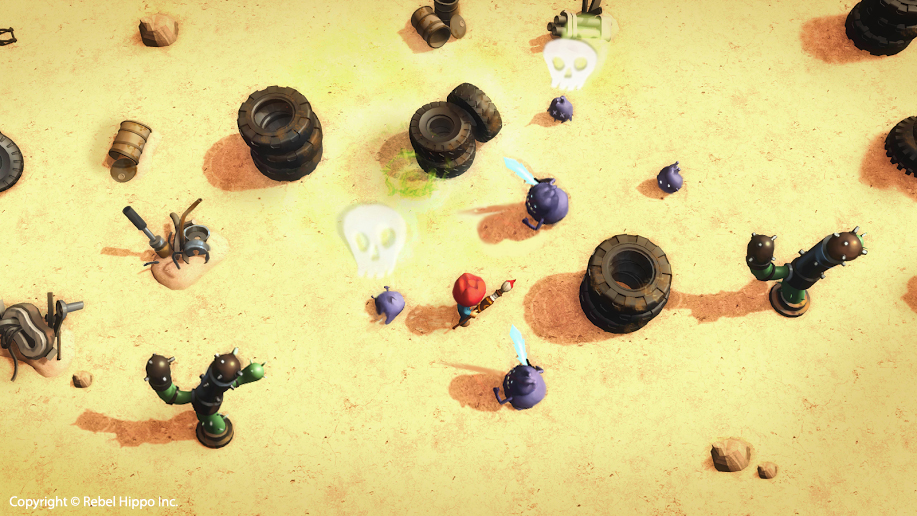 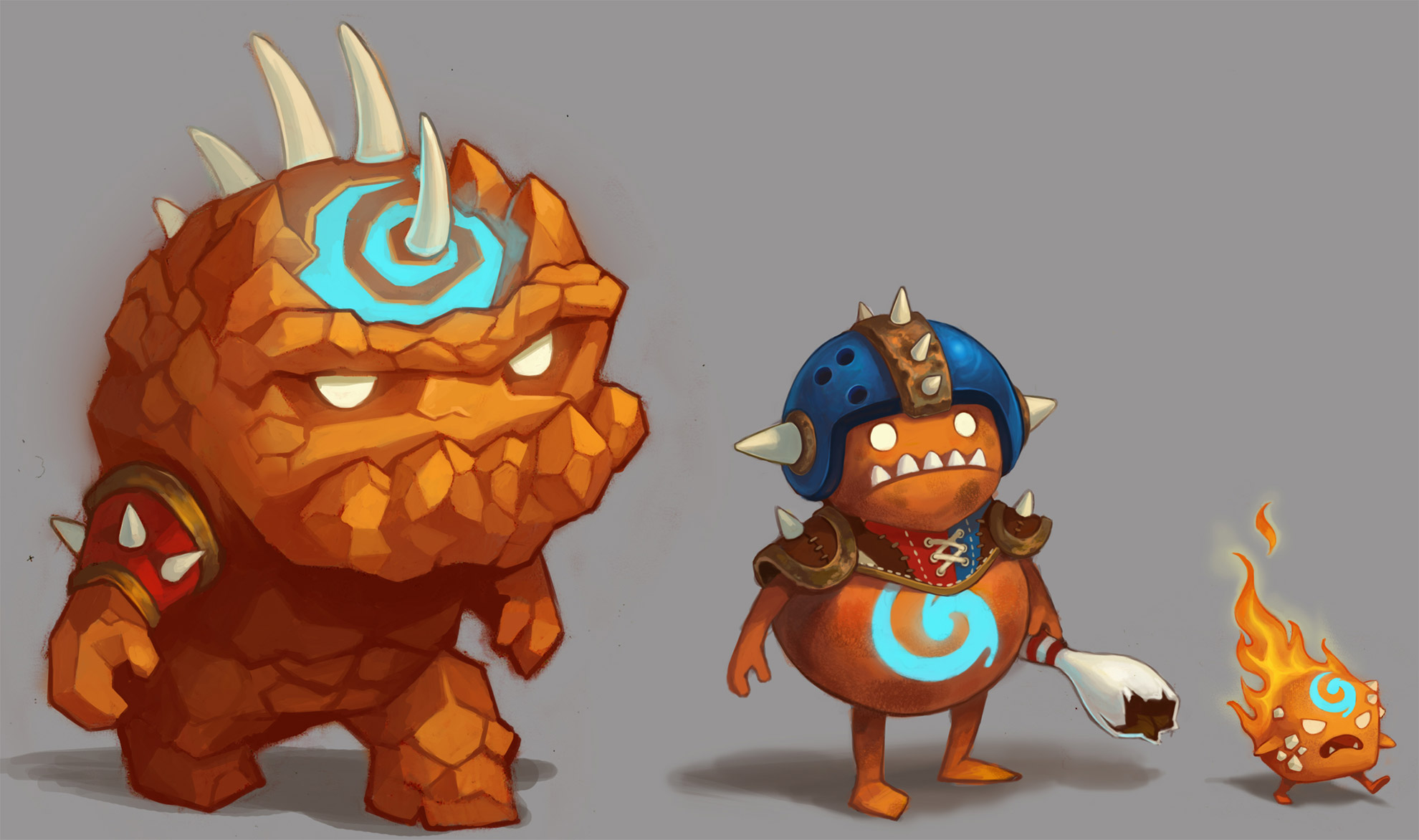 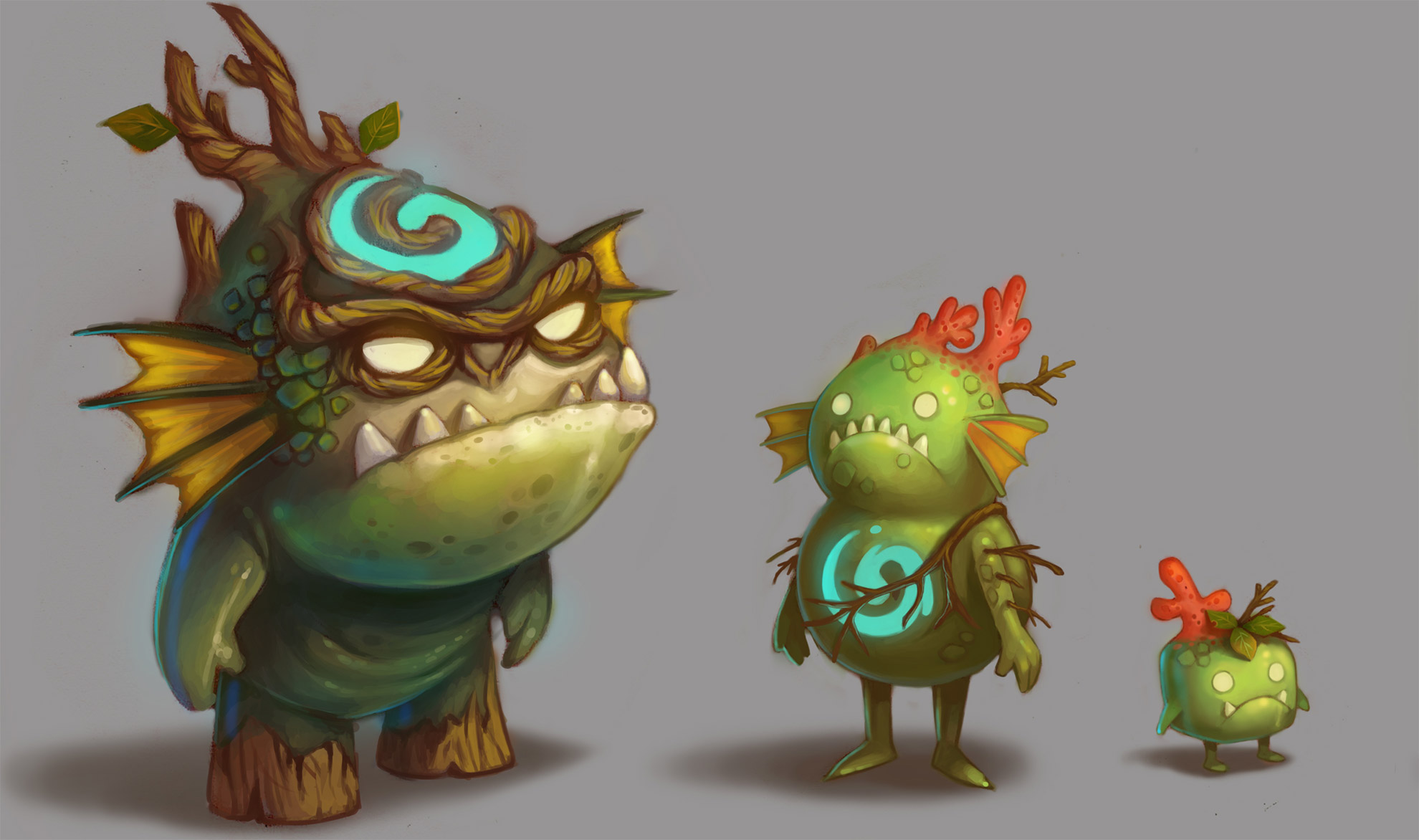 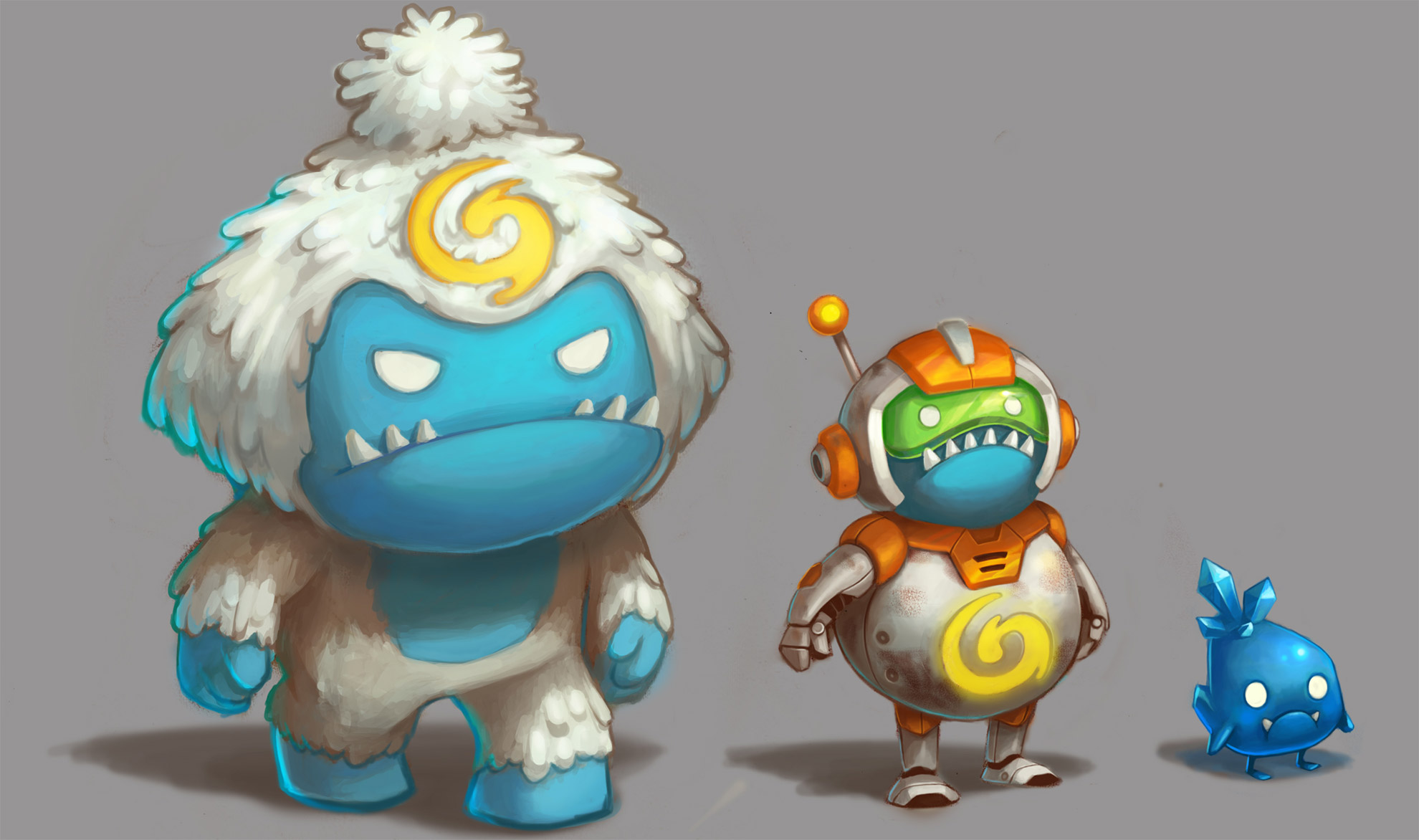 A top-down 3D action-adventure roguelike game aimed for release on current generation consoles. Inspired by Zelda: A Link to the Past and Spelunky. Made with Unity. In development.

I designed this game with inspiration from Zelda: A Link to the Past but as a roguelike with multiple endings similar to Spelunky. You can read more about the game here.

My roles on the project are Game Designer, Lead Programmer, Producer, and Web Developer. As the head of the studio I also take on several other roles such as accounting and marketing.

I created a concept/pitch document for the game and used it to apply to the Canada Media Fund (CMF) to cover the majority of the prototype costs. Upon receiving funding I hired two 3D artists, a concept artist, and a sound designer to create assets. I created a grid-based editor tool in Unity which helped create dynamic random content in a similar fashion as Spelunky. I also notably programmed the procedural world creation and enemy AI logic. As the prototype came together I created a website and blog for Rebel Hippo to showcase the game and its development.

It was featured in the Canada reel at GDC 2016, which I attended to show off the prototype to the press. Currently the game is in limbo as we await additional funding for the production phase of the game. A virtual reality spin-off has also been designed.