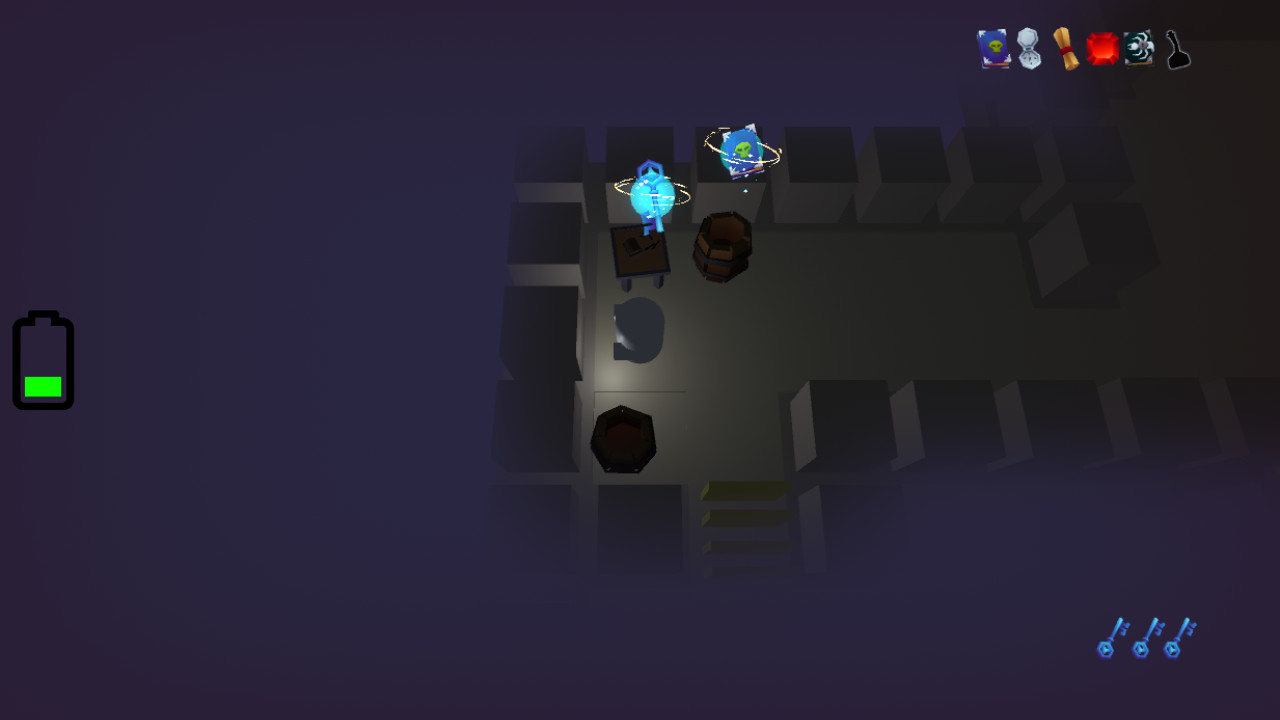 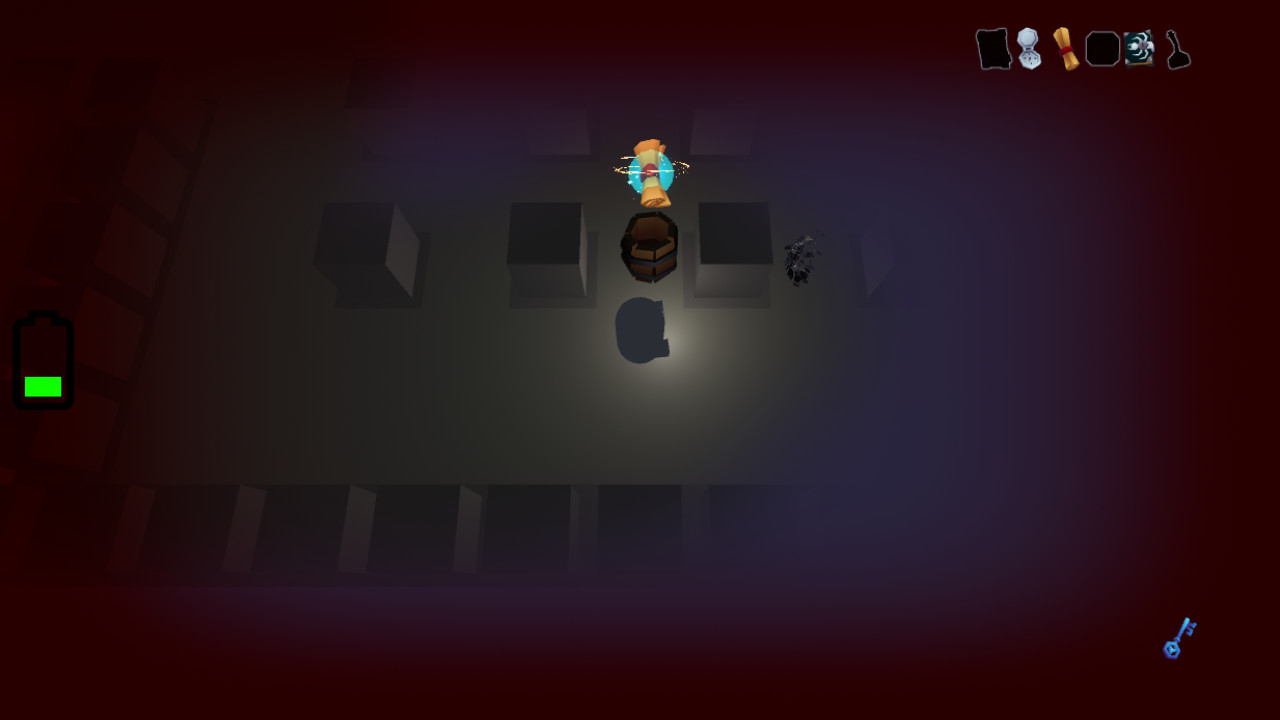 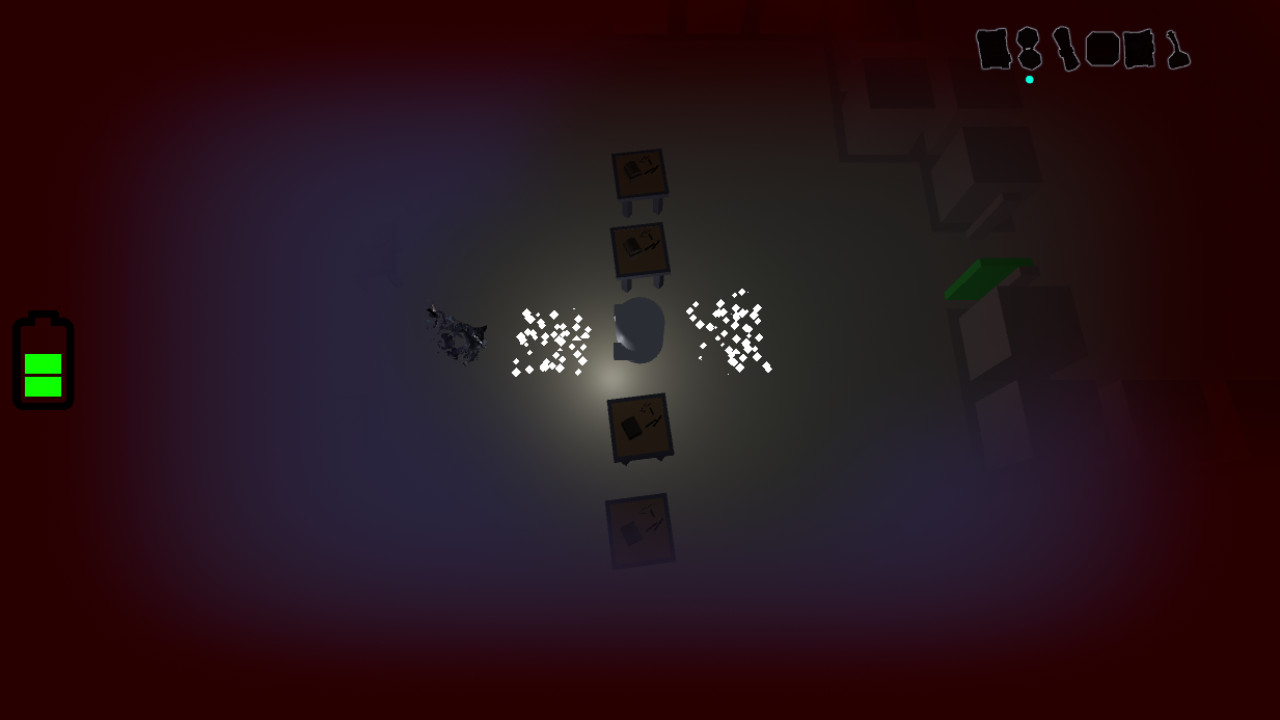 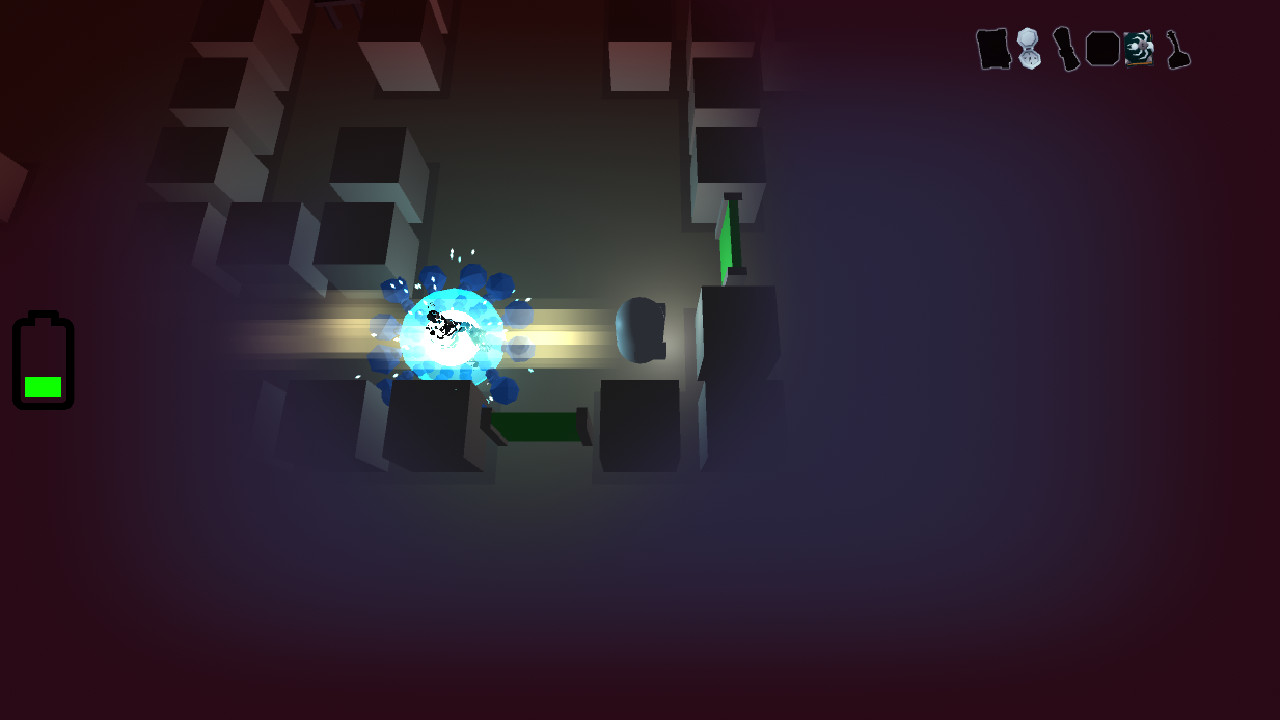 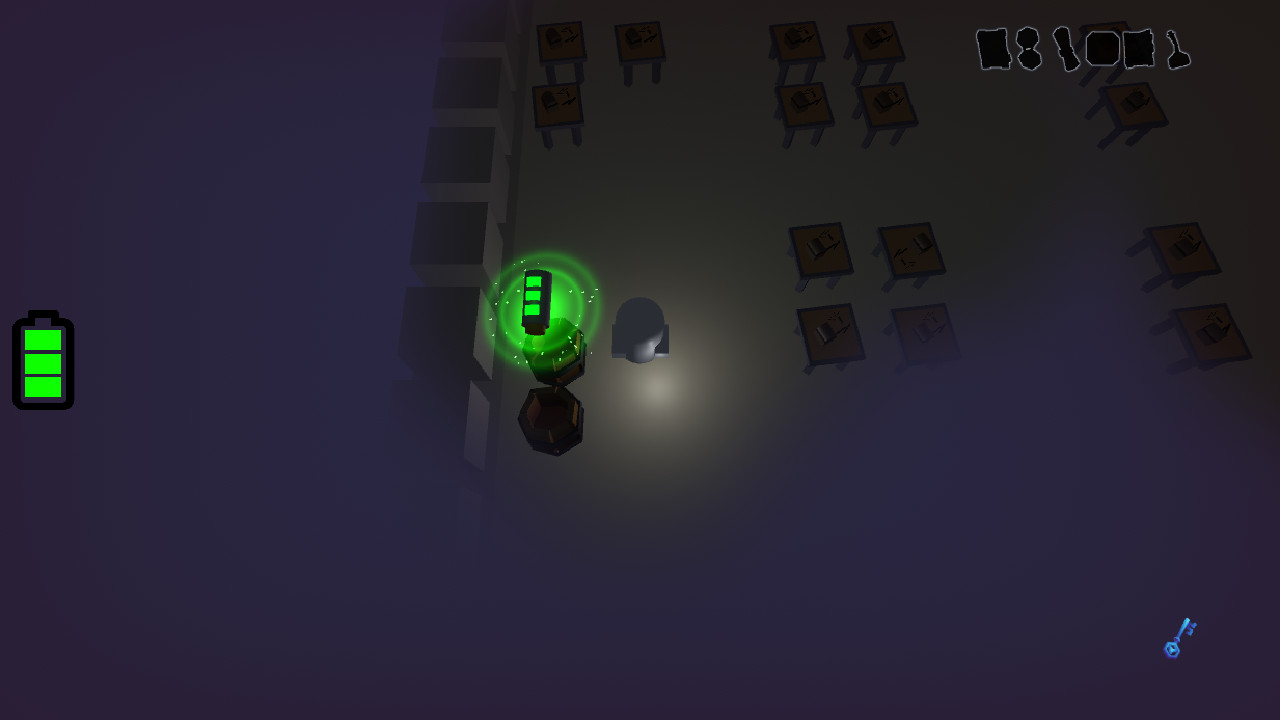 Created with Unity during Global Game Jam 2021. An isometric 3D game where players control a relic hunter exploring a haunted mansion for artifacts while a murderous invisible ghost chases them.

I started the 2nd year of the COVID-19 pandemic off with another remote game jam, this time the January 2021 Global Game Jam. As usual, I collaborated with Matthew Miner and Brent Mitchell, who were both living in entirely different timezones. This time the jam was longer than usual and they announced the theme Lost and Found early, which allowed us to start planning a day or two before we would start coding. Overall the jam went much smoother than our prior remote game jam and we ended up building a challenging and quite spooky game!

Once the theme was announced, we used Wednesday and Thursday evenings to brainstorm and narrow down ideas via Google Docs. Matthew created a git repository ahead of time and preloaded it with some helpful assets. When Friday evening rolled around we voted on our favourite ideas and ventured forth. We used Github Issues to plan and assign as many tasks as we could think of, allowing the three of us to work independently throughout the weekend in our respective timezones. We also created a Discord server that any of us could casually drop into during the jam if we wanted to voice chat.

Together we created Ghostlight, an isometric 3D game where players control a relic hunter exploring a deadly haunted mansion. A thick "fog of war" surrounds the player, dissipating in areas they have already explored. With their flashlight in hand, each step the player takes causes an invisible ghost to move toward them. As the ghost draws near, an audible heartrate increases and the screen becomes vibrantly red, creating a "hot or cold" proximity experience. If the player suspects the ghost is right next to them, they can blast their flashlight in a specific direction, depleting its battery. If the ghost is hit by the light, it respawns far away and starts moving toward the player again. While the player is safe from the ghost, they can move around the mansion and search furniture for relics, flashlight batteries, and keys for locked doors, whose locations are randomly generated each time you play. Players win by collecting all of the relics but will lose if the ghost touches them. Relics also have a hot/cold indicator to help let the player know if they're exploring the right area.

This game was quite interesting to develop. Usually when I build games it's obvious when a mechanic is fun. With Ghostlight all of the mechanics had to work together to form its creepy atmosphere and risky exploration that I can guarentee will get your heart pumping. It wasn't obvious until the final hours of the jam that our mechanics were working well and we had pulled off a fun and spooky experience.

My contributions to this project were primarily:

This is one of the most polished game jam games I have contributed to and it was a great experience making it.