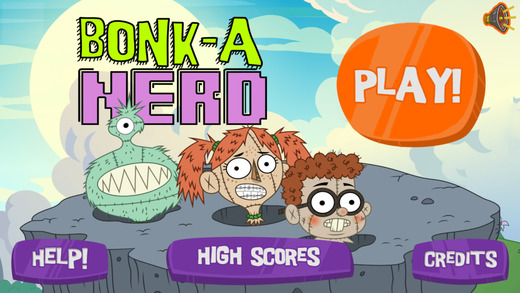 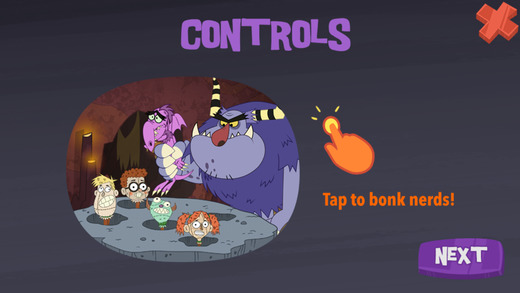 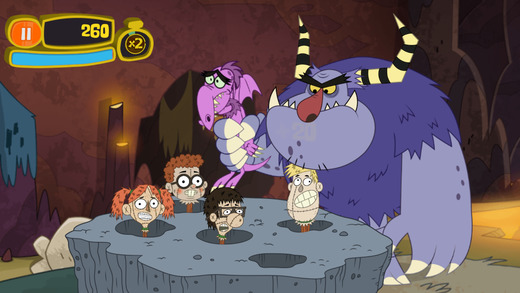 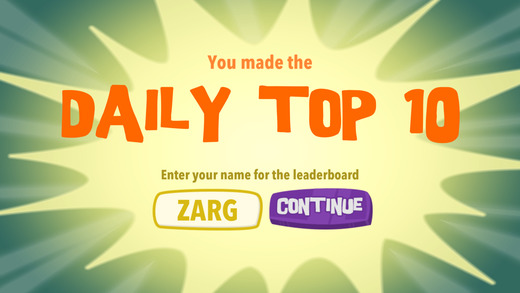 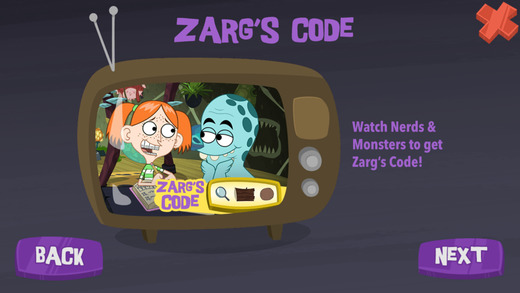 A 2D whack-a-mole style game for iOS, made with Unity, based on the Nerds and Monsters brand.

This game is a free companion app for the TV series Nerds and Monsters. I was hired as a contract Unity developer on this project to fix a long list of bugs after the game had already been created. The game extensively used sprite animations and layering to achieve its cartoon look. While the gameplay was simple whack-a-mole, getting the visuals to behave correctly was a fun challenge.

I spent the majority of time on this project refactoring existing code and improving animation logic. Numerous performance optimizations were also made to ensure animations and effects ran smoothly on mobile. This game also used Unity's new (at the time) UI system, so there was a learning curve to ensure the UI scaled correctly on all devices.

It had an interesting mechanic where new episodes of the TV show would advertise an "unlock code" which could be used in-game to unlock new mallets.