Hello again folks! Today I'm happy to share with you that I'll be heading off to Unite 11 in a few days to represent Lumos Game Analytics with my good pal Matthew Miner. So if you'd like to meet up at some point, whether it be to discuss Lumos or just to grab a drink or two, just give one of us a shout.

We had a lot of awesome developments over the summer while preparing for Unite. We have a lovely new site design, a new charting system, and new features that will rock your world. You can also download Lumos from the Unity Asset Store now. Pretty sweet eh? More importantly though, we have saved our biggest new features to be released right around Unite. So stay tuned for that cause I'm told I'm not allowed to spill the beans just yet. But I wish I could, cause they are some damn tasty beans.

It's a big moment for Matthew and I. It was about 5 years ago now I think where I remember the two of us being in school and playing around with the Unity engine in our spare time. Unity announced they'd be having a conference in San Francisco called Unite. We thought of ways we could get there, but as broke teenagers living 4067 km away it just wasn't gonna happen. I was fortunate enough to make it to Unite last year in Montreal representing my previous employer, dimeRocker. But it wasn't beautiful San Francisco and Mr. Miner wasn't able to make it. So I'm really looking forward to the coming week, it's a great feeling making an old dream come true. Hope you can be a part of it and hope to see you there! 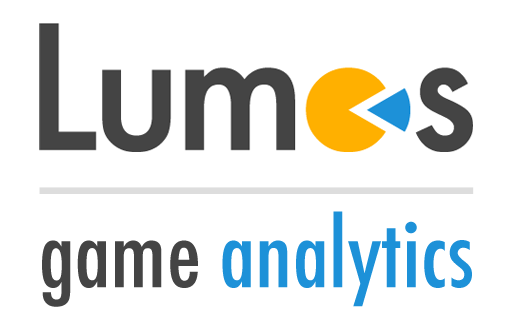