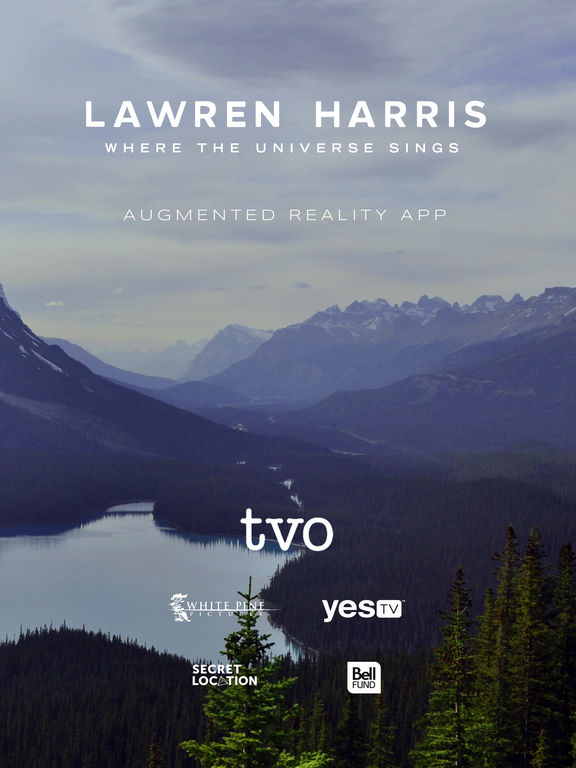 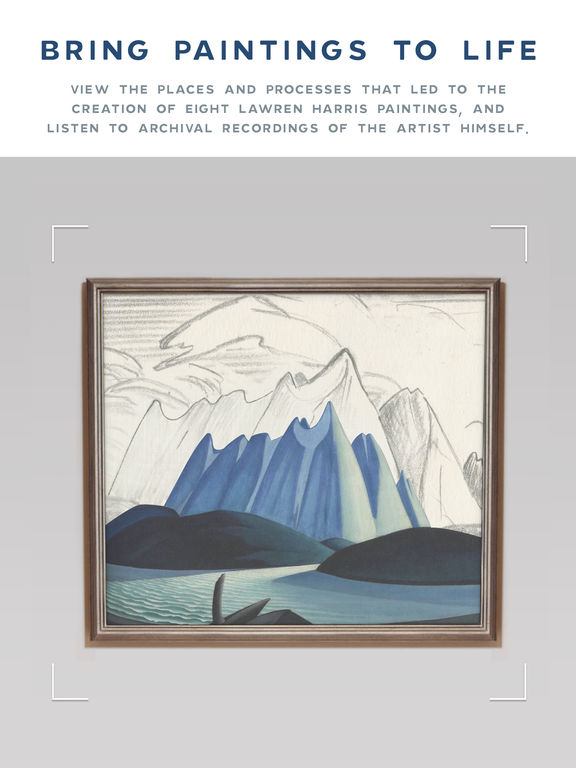 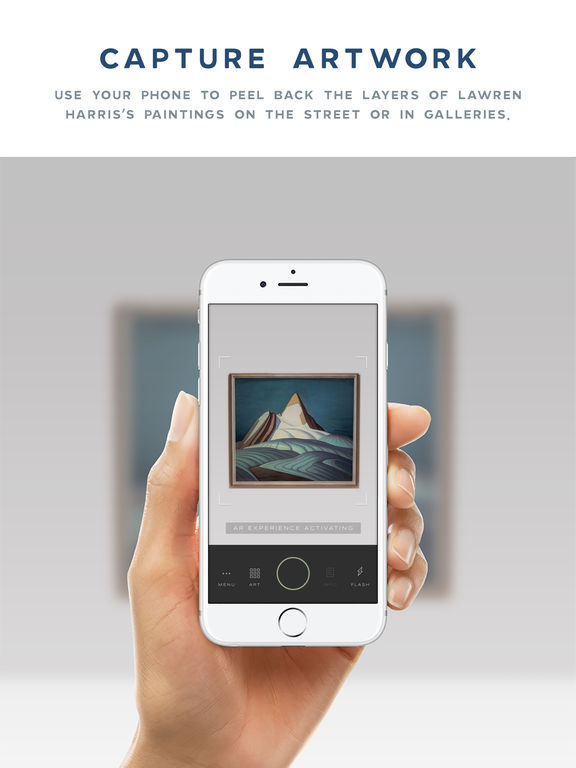 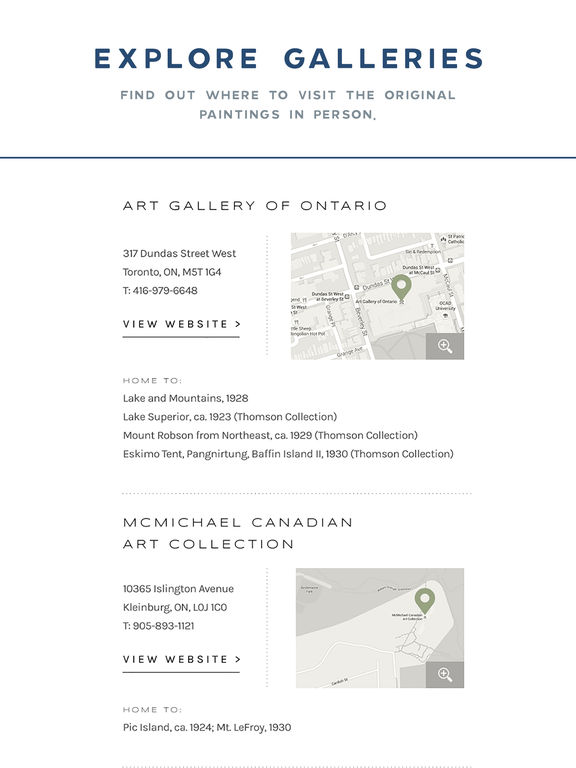 An augmented reality app for iOS and Android, made with Unity. Users can scan select paintings by artist Lawren Harris and watch videos of his work coming to life with audio from Lawren himself.

I was hired as a contract Unity developer to create this app from scratch as the sole programmer, given design documents and other assets. This is the first augmented reality (AR) app I have created. It is a companion app for the documentary Where the Universe Sings.

The purpose of the app is for users to aim their phone or tablet's camera to look at a painting by Lawren Harris, and a video overlay appears showing how the painting was created, along with audio commentary from the artist.

This was easily one of the most complicated apps I have made. It heavily utilized many mobile OS features which are not directly supported by Unity. These features include the following on both Android and iOS:

It was an enormous learning curve for me, having no prior experience with iOS or Android native development, but it was good to become more familiar with creating mobile plugins for Unity.

The app is the most UI heavy Unity project I've created. Making a Unity project feel like a native mobile app, and not a game, was interesting to say the least! We pulled it off though and ended up with a fairly slick little app.